13 Phonics Definitions Every Teacher Should Know

As you add synthetic phonics – or introduce a new member of staff – to your literacy curriculum, you will want to make sure everyone has a solid foundation in the fundamentals of phonics. Here are the top phonics definitions they need to know:

Synthetic phonics teaches children to read by breaking words down into their individual sounds (phonemes) which are then ‘synthesised’ (blended) to read the word.

Across the English-speaking world, educational research has proven that synthetic phonics is the most effective way for children to become proficient readers. 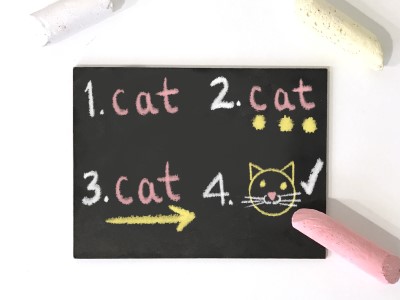 Using synthetic phonics to identify the sounds in a word
and blend them together to read the word.

Phonics Hero’s games and Phonics Lessons use synthetic phonics to teach children to read and spell. Synthetic phonics is now required to be taught in primary schools in the UK as well as some states in the USA. In Australia, two states – New South Wales and South Australia – have implemented the Phonics Check, a yearly screening for phonics skills for children in Year 1.

Phonemic awareness is part of phonological awareness, the awareness of the sound structure of words. It is the conscious awareness of phonemes, the smallest units of sound in a spoken word.

Phonemic awareness is recognised as one of the best predictors of later success in reading and spelling and is a precursor to learning to read with phonics.

Cognitive load is the amount of information processing needed to complete a learning task. Cognitive Load Theory was developed by educational psychologist John Sweller and is critical to understand when teaching phonics.

If a task is too complex for a child’s working memory, the cognitive load is too high and the child is likely to become frustrated. As teachers, it’s important to differentiate your phonics lessons to ensure that children aren’t overloaded with information and new information makes it to long-term memory!

Easily differentiate your lessons with the Supported/Independent
toggle in our no-prep Phonics Lessons.

Sign up for your FREE 30-Day Trial of Phonics Lessons 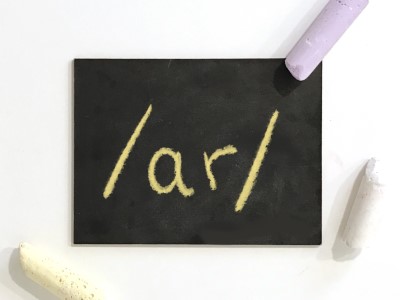 There are 44 phonemes in the English language. Phonemes are represented by their corresponding grapheme(s) between two forward slashes, e.g. /ar/ as in ‘car’. Learning to identify the graphemes (letter or letters) representing a phoneme is the first step of each level in Phonics Hero.

A grapheme is a letter, or group of letters, representing a phoneme. Graphemes may consist of up to four letters. 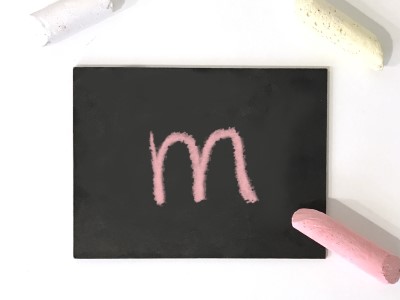 CVC stands for consonant-vowel-consonant. These CVC words are among the first words children begin blending, such as ‘sip’. A vowel team is two or more letters which represent a single vowel sound, such as ‘ow’ or ‘igh’. 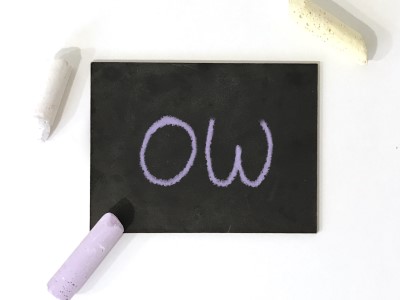 Vowel teams are a common source of frustration when learning to read and spell, as some graphemes have multiple pronunciations, as illustrated by the sentence ‘Take a low bow.’

Schwa is the name of the /uh/ sound in English. In some English dialects (and especially the Aussie accent!), the schwa sound replaces r-controlled vowels (like ‘er’ as in ‘winter’ or ‘ar’ as in ‘collar’). Schwas often appear in the unstressed syllable of a word which can add a layer of complexity (increasing the cognitive load) for learners. Learn more about teaching the schwa and how to make sure the schwas are in the right place for your dialect, by switching the accent in Phonics Hero.

Blending is the process of identifying the phonemes in a word and ‘pushing’ them together to read the whole word (e.g. reading the isolated phonemes /s/, /u/ and /n/ and pushing them together to form the word ‘sun’). 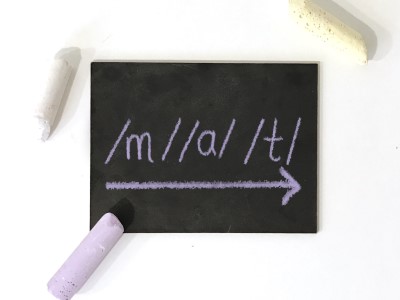 It is important to focus on blending as a verb, rather than asking children to memorize blends (units of adjacent consonants). This will make you a more effective teacher and reduce the cognitive load for children while they are learning.

Segmenting is the reverse or inverse of blending. When we segment a word, we are breaking it up into its individual phonemes. We then find the correct grapheme to represent each sound – spelling!

Strong segmenting skills are crucial to reading, writing and (most especially) spelling.

Decoding is the process of applying knowledge of letter-sound relationships to correctly pronounce written words. A word which contains only letter-sound correspondences which have been taught is decodable (e.g. if a child has been only taught the phonemes s, m, c, g, t, p, a and o, then the word ‘chat’ isn’t decodable whereas ‘cat’ is).

Decodable books are early reading books which contain specific knowledge which has been previously taught to children, such as previously learned letter-sound correspondences and tricky words which are appropriate for the child’s level. Decodable books will usually provide this information on the inside cover. 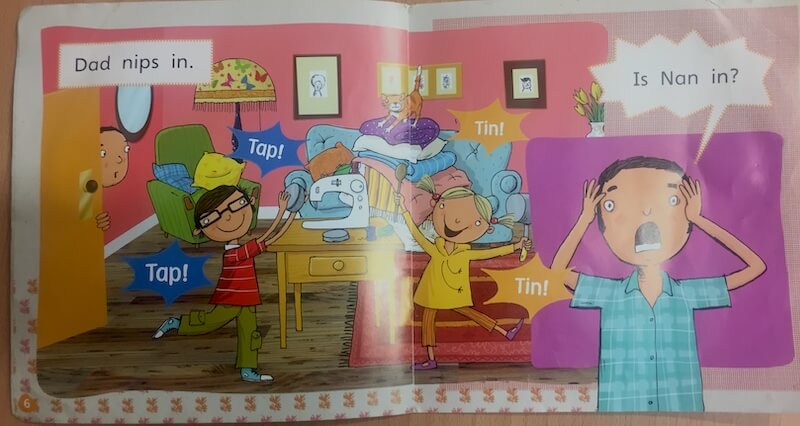 Since Phonics Hero teaches the sounds, blending, segmenting, and reading and spelling of tricky words, all of the sentences found in the Phonics Hero games and Phonics Lessons are fully decodable.

A tricky word (or camera word) is an irregular, high-frequency word such as ‘the’ or ‘was’ and cannot be completely decoded using phonics. Some tricky words are only temporarily tricky, until a child learns more of the phonics code (e.g. ‘I’). Others, such as ‘one’, are permanently tricky. Tricky words appear early in children’s texts and must be explicitly taught, starting with the high-frequency words and teachers helping children identify the ‘tricky’ bits. The key with learning these words is lots of practice with fun tricky word activities.

Alternative spellings are the various graphemes which may represent one of the 44 phonemes of English, such as ‘a’, ‘a’, ‘a_e’ and ‘ai’ to represent the long /a/ sound. 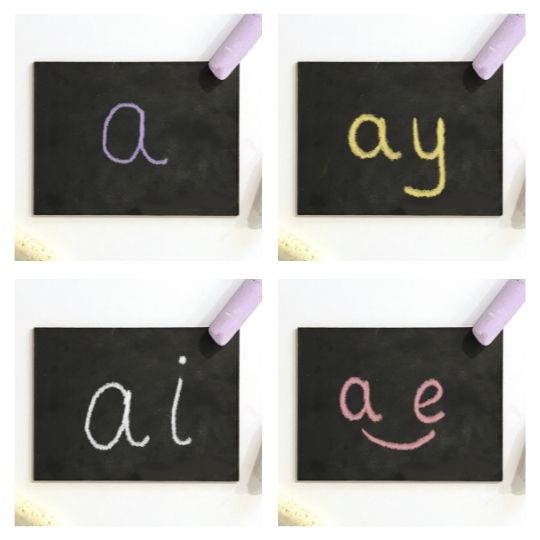 Alternative spellings can prove a challenge to master and children may struggle to choose the correct spelling for a particular word as more choices are introduced. Word sort activities, mnemonic devices, and learning about a word’s origin are all great ways to aid your teaching of alternative spellings.

Print a PDF copy of our Phonics Definitions crib sheet to keep on hand or pass around at your next staff meeting.

Now you’ve learnt your phonics definitions, a fun activity for your professional learning is to test teachers’ advanced knowledge of the phonics code with our quiz. Everyone has a good giggle with this! Download a PDF version of the quiz.

Michael Wood is a co-founder of Phonics Hero. Michael has over 30 years of experience as an Educational Psychologist working for the North Yorkshire County Council in the UK and in British international schools in Hong Kong. Throughout his practice, he has had a keen interest in and focus on early intervention in literacy difficulties.