Consonant Blends: Why Children Should Be Learning Blending, Not Blends

Some teachers devote many weeks of reading and spelling instruction to teaching ‘blends’ but it would be much more time-efficient – and empowering for their students – for them to teach ‘blending’. In this blog, I will explain why, in phonics instruction, thinking of ‘blend’ as a verb rather than a noun will improve your effectiveness as a teacher.

What Is the Difference Between Consonant ‘Blends’ and ‘Blending’?

When the word ‘blends’ is used in the context of reading or spelling, it is typically a short-hand for ‘consonant blends’. A consonant blend is a unit comprised of two or three consonants adjacent to each other (not separated by a vowel), with each consonant representing a different speech sound (phoneme) e.g. the consonant blend ‘st’ is /s/ blended with /t/. 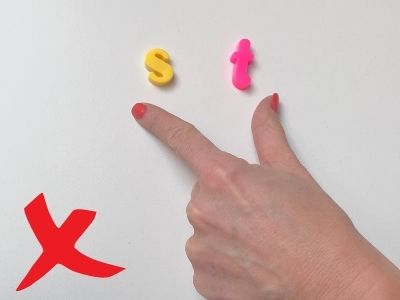 Blending is the process of ‘pushing’ individual speech sounds together. e.g. /s/ blended with /t/ is ‘st’. Blending can be a simple oral task. In a reading task, it follows the mapping of sounds to letters and allows the learner to decode a written word. In reading words, consonant sounds are blended with vowel sounds and also with other consonant sounds.

Blending the phonemes /s/ and /t/ together. 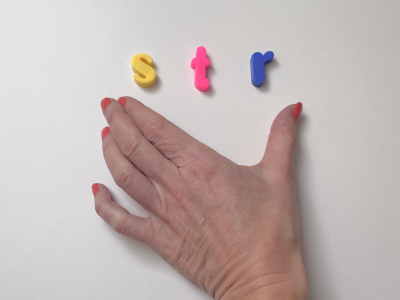 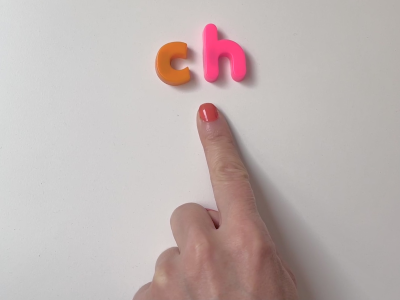 The digraph /ch/ is made of two non-identical consonants which represent one sound. 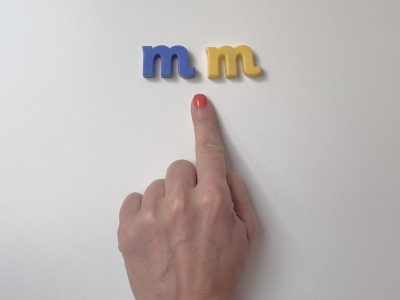 Double consonants such as ‘mm’ or ‘ss’ represent only one sound.

In synthetic phonics instruction, students are taught to pay attention to each letter-sound correspondence from left to right, and all through the word (so the ‘n’ of ‘sun’ is given as much attention as the ‘s’). Consequently, consonant (e.g. d, f, g), double consonant (e.g. ss or ff) and consonant digraph (ch or sh) letter-sound correspondences are explicitly taught. ‘Consonant blends’ (e.g. st or str) are not taught. Blending with, and of, consonant sounds is taught as those sounds are introduced. For example, in Phonics Hero, Level 1 (s, m, c, t, g, p, a, o), some words requiring consonant blending include ‘camp’, ‘stop’, ‘spot’, ‘cost’ and ‘stamp’. 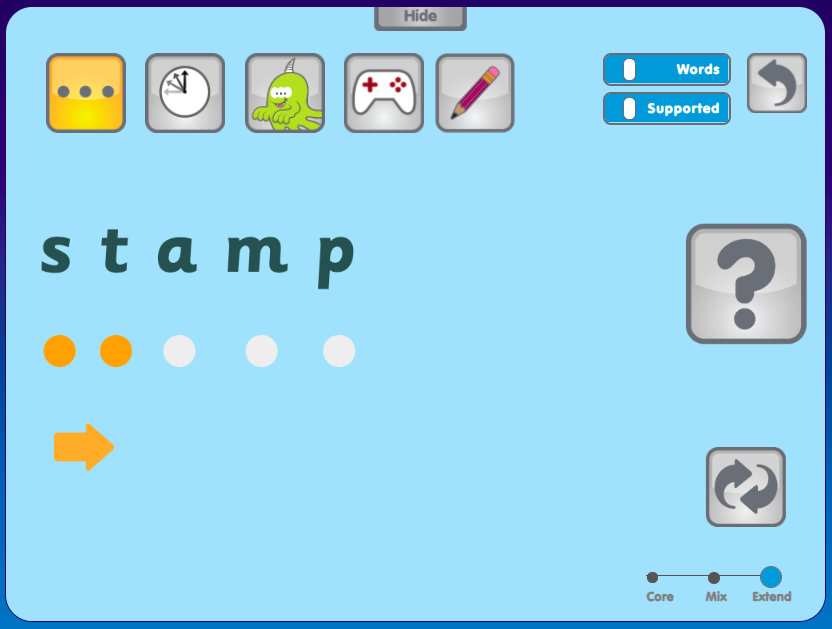 You won’t see any consonant blends in our Phonics Lessons! We use sound buttons to show the individual sounds in more than 3,000 differentiated words.
Start a 30-day Trial of the Phonics Lessons


Why do so many teachers give ‘blends’ special attention?


Why you should NOT teach consonant blends as units

If you are not sure about how to teach blending, you can read some clever ideas in the Phonics Hero blog post Helping the Blending Penny Drop. The basic principles are:


Follow these tips to save yourself and your students the time you would have spent unnecessarily teaching ‘blends’. Reap the benefits of the time you can now spend on blending activities.

2 responses to “Consonant Blends: Why Children Should Be Learning Blending, Not Blends”